Xiaomi just unveiled their second wearable device, the Mi Band Pulse. The company’s original wearable made Xiaomi the second largest seller of wearable bands, coming in only behind FitBit. The Mi Band Pulse will appeal to those interested in low-priced tech gadgets. 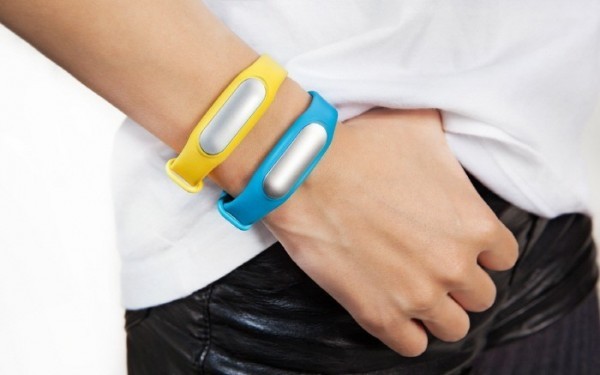 The Mi Band Pulse incorporates all features available in its predecessor, including monitoring steps and sleep, alarms and incoming notifications. However, the upgraded version includes a heart rate tracker. The device uses PPG to measure heart rate, making the band slightly larger. The wearable is compatible with both Android and iOS devices.

The most notable aspect is that the device has retained its low price tag. The Mi Band Pulse retails at roughly $15 USD. While the new band will initially go on sale only in China, it is predicted that the wearable will eventually be available internationally, as the Mi Band retails in India, Europe and U.S. via Xiamoi’s global Mi.com store.