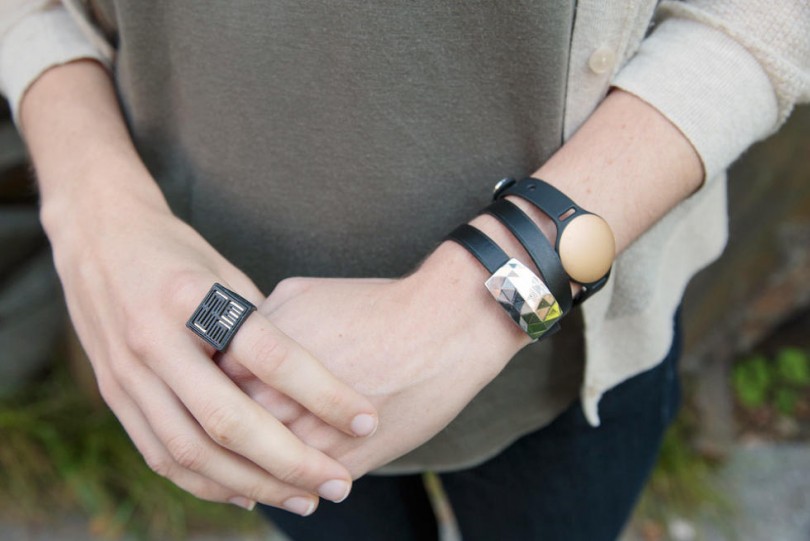 The Rising Tide of Wearable

The aphorism, a rising tide lifts all boats, will certainly apply to the wearables industry in 2016. Demand in the US alone is predicted by eMarketer to grow 60% on top of the nearly 60% growth rate seen in 2015.  Around 24 million more Americans are expected to climb aboard the category bringing the total US wearable crew to around 64 million.  These trends are not just a US phenomenon nor will all wearables navigate at equal speed due to a number of factors outlined below.

The USS Apple
Let there be no doubt the Apple Watch is the aircraft carrier of the industry, an ecosystem in itself, pulling along those smart enough to ride in its wake and virtually destroying those that target it directly. Market research firm Canalys estimates Apple shipped nearly 7 million watches from June through December 2015. By comparison, all the watches running on Google’s Android software combined may have only sold 1 million or so units in 2015 (this total was 720,000 in 2014). Despite heavy investments by Samsung in its new Gear S2 model, it remains to be seen whether or not this brand can be more than electronic flotsam in the sea of smart watches.

Row, Row, Row Your Wearable
While smart watches, particularly Apple’s, were the darling of the media, health and fitness oriented wearables sailed along quite nicely in 2015 and will continue to do so in 2016.  One eMarketer study noted that 27% of those that are planning on buying a wearable will purchase a fitness device and 30% plan on downloading a fitness app.  This is part of a larger cross-generational fitness trend as Millennials seek a better work/life balance and Baby Boomers strive to stay fit and youthful.  And while the Apple Watch offers fitness apps, single function products like FitBit and Garmin (single sport: golf, running, swimming) showed strength, bringing millions of new users into their already sizeable communities.

The Sleekest Ships in the Harbor
The interest in wearables goes well beyond the wrist as savvy consumers look for a refined blend of fashion and function.  We expect to see a number of truly sleek wearables rise to the surface in 2016 offering a wide range of functionality.  These will include pants and handbags that charge your other devices, bathing suits that respond to sunlight, dresses that light up to music, couture jackets that come with tracking sensors, smart socks that measure your exercise or pause your TV when you fall asleep.  And of course, the jewelry industry will sail in with pendants that provide safety alerts, bracelets that double as fitness trackers, rings that will alert you when your main squeeze calls and many more dazzling offerings that enhance an elegant lifestyle.

Wearable Ships in the Night
Not to be forgotten in the all the glittery excitement of wearables is the emerging array of sleep-oriented products.  More than 1 in 5 of those folks planning on purchasing a wearable have sleep trackers on their shopping list.  Fitness brands like Fitbit and Jawbone offer sleep tracker versions and apps are already available for Apple and Android smart watches.  An alternative to sleep tracking is the Muse, a recently introduced headset that helps people meditate and relax, two proven prerequisites for a good night’s sleep.  We can only suggest you “sleep” on any major wearable purchase decisions in the few months, as you will soon see an astounding array of stylish options that meet both your functional and affordability needs.