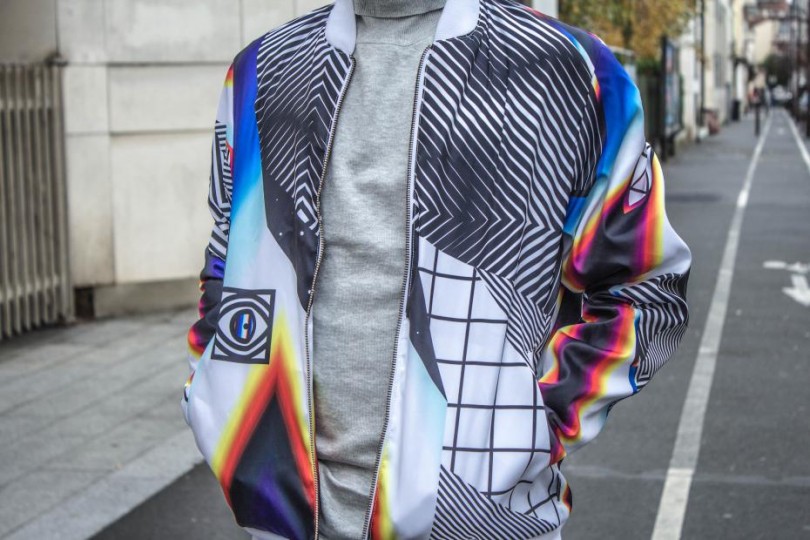 In a press release published on its website on September 2nd of this year, Lenovo unveiled yet another line-up of its YOGA video tablets: the YOGA Tab 3 and YOGA Tab 3 Pro. Unlike the former, which seems to be a slightly less capable and more affordable option, the YOGA Tab 3 Pro carries within it a built-in 70” projector, and was quite literally designed to accommodate Netflix binge-watching.

The super-tablet, which received favorable reviews from both Tech Radar and CNET, boasts a 10.1-inch screen with a 1600 x 2560 display, as well as four front-facing powerful JBL speakers with virtualized Dolby Atmos. With this surround sound format, the tablet’s speakers deliver powerful, “moving” audio around the listener. It also comes with a Netflix app that delivers personalized recommendations and content (in HD) right from the home screen of your tablet directly to (you guessed it!) your clothing. Well, to be fair, it’s one article of clothing in particular: Lenovo’s sleek, new Screen Jacket, which, when turned inside out, becomes a projection screen that is almost the equivalent of a 52-inch display. 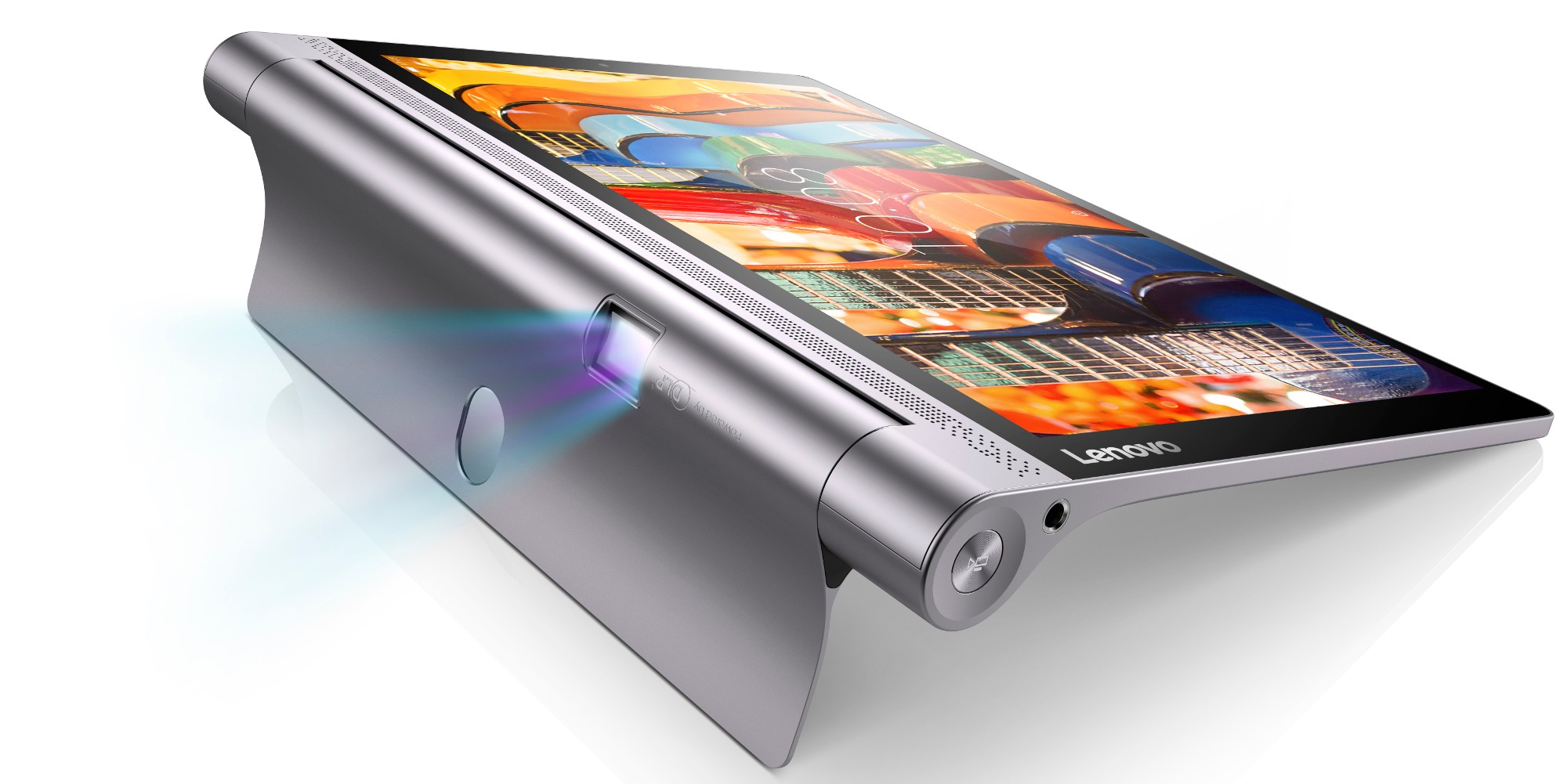 The launch of the Screen Jacket speaks to Lenovo’s commitment to making its YOGA tablets as accessible and mobile as possible without compromising its functions, especially for those users with no surfaces to project on. It also showcases the ability for wearable technology to provide well-designed, stylish solutions to what are increasingly becoming “every-day” challenges. In fact, Pantheone, a Parisian fashion label and design studio that worked together with a group of artists, designed Lenovo’s Screen Jacket exclusively for the YOGA Tab 3 Pro.

The Screen Jacket is available in different body prints designed by such artists as Felipe Pantone, Janine Rewell, JeanSpezial and Yogo Honda. Yet, at a staggering $383, the jacket costs nearly as much as the tablet it was made to supplement. However, it’s the jacket’s ability to transform into a movie screen that might actually make paying such a steep price worth it. Like the YOGA Tab 3 Pro, Lenovo’s Screen Jacket can be taken anywhere, making it incredibly mobile. But even more astounding than the jacket’s ability to turn into a movie screen is that the screen is exactly 47 inches wide and 24 inches tall, a generous amount for such a efficiently versatile, yet fashionable piece of wearable technology.

To learn more about the jacket and how you can use it as a projection screen, read the full article here.